Unlike in many jurisdictions, where arbitration is viewed as ‘in competition’ with the courts, the French law ensures that the arbitration process receives complete support from the courts. For example, French law requires the assistance of the courts in setting up an arbitral tribunal when the process is hindered by the conduct of a party – such as when one party refuses to appoint an arbitrator. To ensure this assistance happens smoothly and quickly, French law has centralized jurisdiction with the Paris Tribunal de grande instance, giving it the sole power to rule on all motions relating to the appointment of arbitrators (termed ‘judge acting in support of the arbitration’).

Further, the party’s ability to recourse to the court system is only an option on a subsidiary basis, meaning the courts will only become involved in instances where the parties have not chosen a person responsible for administering the arbitration. When the arbitration is conducted under the auspices of the International Chamber of Commerce or the International Center for Dispute Resolution, these institutions are recognized as the chosen ‘person responsible’ and the French courts will not intervene at all. In other words, in such situations the administrating authority hears all challenges to the arbitrators and the French courts (unlike many other jurisdictions) are not allowed to second-guess its decisions. In situations where a judge is performing an assistance function, he or she is not allowed to make any substantive assessments as to the validity or scope of the arbitration agreement. Their role is limited to appointing an arbitrator.

French law also speaks to jurisdiction, formally recognizing that the French courts’ jurisdiction to act in support of the arbitration extends to both traditional areas (where parties have selected France as the place of arbitration) and to circumstances where a party “is exposed to a risk of denial of justice” even when the case has no connection to France (Article 1505(4) CCP). French courts can, however, play an evidentiary role in arbitration, particularly when the arbitral tribunal is constrained in its scope to addressing the orders to the arbitration parties only.

According to French law, a French court may review any arbitration award rendered in France in international matters and awards rendered abroad within limited grounds. These limited grounds include:

Up Next: International Litigation in Germany 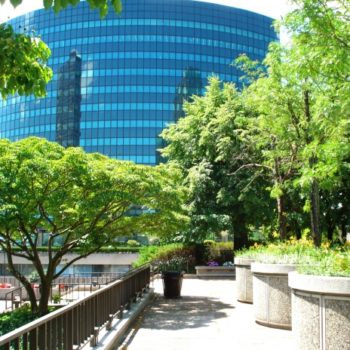